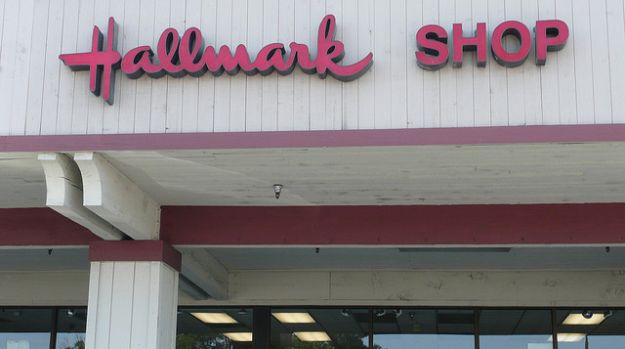 A lot occurred during the 1900’s. Many notable businesses launched, and some failed. Here are three well-known companies that got their start during last century. What would you add to the list?

Joyce C. Hall, a teenager (and a guy, by the way) from Norfolk, Neb., arrives in Kansas City, Mo., in 1910 and starts building a picture-postcard business into a giant of doggerel and cheer that would reshape American holiday celebrations. Hallmark is instrumental in the commercialization of holidays, which has driven a huge amount of the growth in U.S. retailing (and the growth in bogus holidays like Sweetest Day).

With Ronald Reagan hosting a live ABC special, Disneyland opens in Anaheim, Calif. The first major destination theme park spurs growth in travel and tourism nationwide. Today Disney’s parks alone are a $5 billion annual business, and Walt Disney World in Orlando, Fla., which has more than 50,000 employees, is the largest single-site employer in the U.S.

The University of Phoenix, a for-profit university, is accredited: 1978.

The University of Phoenix is accredited in 1978, and few think that without the benefit of a Final Four-bound athletic team or ivy-encrusted heritage it will amount to much. It becomes the nation’s largest private university. And unlike its more traditional academic competition, it turns a profit.

Head over to The Street for a complete list of events.