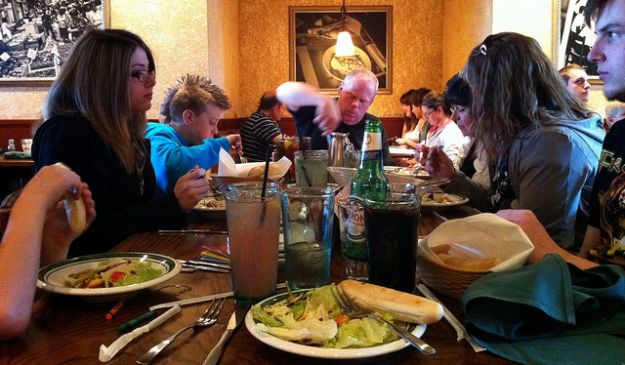 When money is tight, what is one of the first cuts made to a family budget? Often that is the extra money people used to go out to eat. According to Central Wisconsin Business, new restaurants often fail, especially when many small business owners are already struggling to stay in business.

While statistics regarding the failure rate of restaurants vary, one oft-quoted study from Ohio State University said one in four restaurants closes or changes ownership in the first year of business, while three in five close during the first five years.

Yang, 42, is fortunate to have proven recipes from his brother’s restaurant, but he knows that’s not enough. To keep expenses down, he works 12-hour shifts six days a week, and found a building that already contained restaurant equipment, to keep overhead costs low.

Still, the restaurant business can be hit or miss, especially while trying to build a customer base. Slow days are frustrating, but it’s part of the growing pains, said Yang, who has watched his lunch and dinner crowds steadily increase during the past two months. He said he always remembers to be patient, passionate and determined when he opens the restaurant each day.