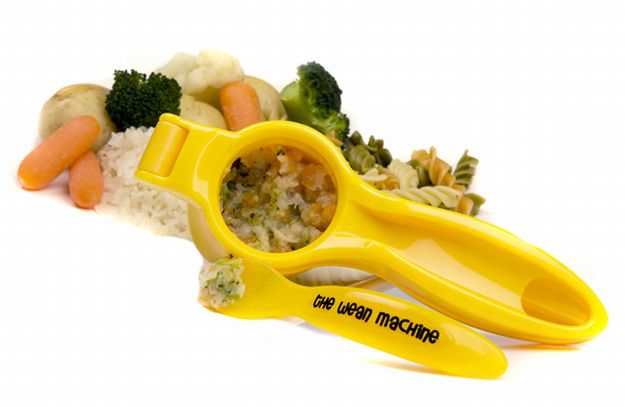 For most new parents, the crippling sleep deprivation, the constant nappy changes and the overwhelming responsibility that a newborn baby brings are challenge enough, yet growing numbers of parents are using these early years to nurture not just a child, but also a fledgling business. There is even a name for the phenomenon, the rise of the â€œmompreneurâ€.

â€œIt’s not easy,â€ says Tilly Beazeley, the inventor of the Wean Machine, a nifty product that helps parents prepare fresh, healthy food for tots. â€œYou never switch off and you have to do everything, because there’s no-one else.â€

Beazeley first had the idea for the Wean Machine when her son was 16 weeks old and weaning, an anxious stage for many new parents, was looming. She then spent several years researching the market, followed by several more designing, tooling and safety testing the product. Today, more than 120 000 units have been sold.

Beazeley says she was lucky to have had fantastic support from her mother and husband. Even so, it was a big change, giving up the trappings of a successful career as a global sales director to start from scratch with little more than a passion for healthy family eating.

â€œIt’s another kind of reward,â€ says Beazeley, â€œto have the flexibility to be there for the school assembly and the swimming gala.â€

Photo from The Wean Machine

Everything You Should Know About Wondershare PDFelement Pro