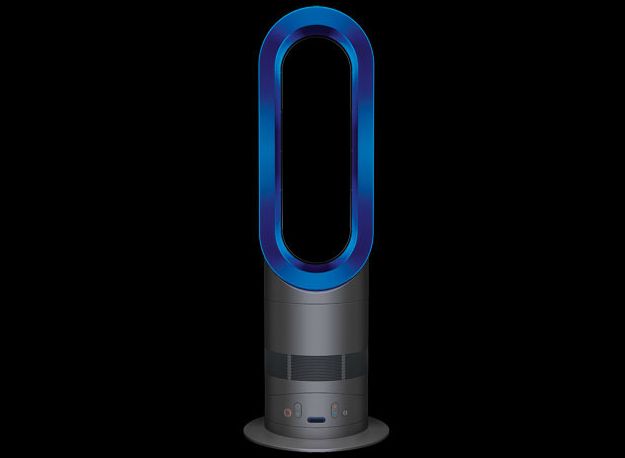 Dyson made waves when they came out with a fan with no blades. They have grabbed the attention of the public again with a heater fan that will not burn you.

Dyson’s new product, bluntly called Hot, uses technologies first developed for its Air Multiplier, released in May 2010, to generate a fast flow of air without moving parts â€“ but adds a number of the company’s special touches, such as heating delivered by special ceramic stones, a swivel base, and a thermostat that stops the heater once the ambient temperature reaches a certain level.

Besides its coolly curved design, which echoes the work of Apple’s British-born chief designer Jonathan Ive, it also comes with Dyson’s other standard feature: a recession-busting price tag of Â£270. That makes it more expensive than all but one portable heater available on Amazon’s site, where devices start at below Â£10 for a simple blow heater.

The Dyson Hot does have a number of features that will appeal to the average householder, and especially parents: you cannot burn yourself on it (because none of the exposed parts gets hot), it will cut out if knocked over, the fan system blows hot air further through a room than conventional heaters, and it can also work to cool rooms in summer â€“ as it can be set to heat a room to anywhere between 1 and 37C. And for those who don’t want to cross the room to press its buttons, there is a remote control.