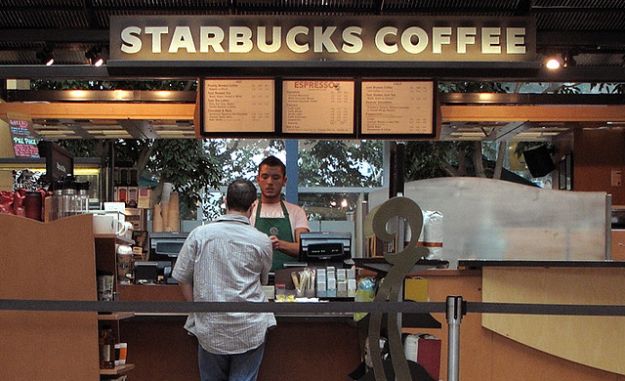 Social media has given companies the opportunity to reach out to potential customers. However, it has also given angry employees a place to vent their work-related frustrations.

Workers – on and off the clock – are taking to their Facebook, Twitter and YouTube accounts to complain about everything from jerky bosses to rude customers to slacking co-workers to crappy company policies. There’s even a cottage industry of rant sites for disgruntled workers cropping up on the Internet such as Jobitorial.com. The knee-jerk reaction from most employers is to fire the worker.

“Everyone is trying to figure this out,” said Nancy Cleeland, director of public affairs for the National Labor Relations Board. Social media sites have become the office water cooler, a place where people hang out, float ideas and air their job complaints. But as Cleeland noted, “the audience potentially is so much bigger.”

But the findings are going both ways – in favor of employees and employers.

“Both parties need to be careful with what they do online,” said Mark Neuberger, a management-side labor lawyer with Foley & Lardner in Miami. “There’s no direct easy answer to what’s allowable.”