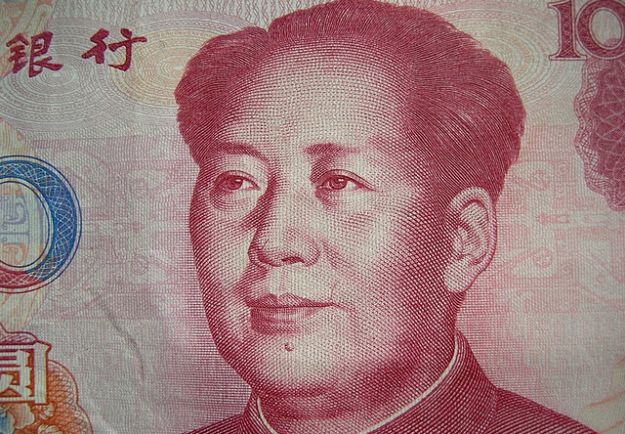 A lot of focus has been placed on the need to grow small business in the United States, but what about China? A recent article from AFP highlights a need for change in the way money is loaned to small businesses in their country.

China’s banks — which are not allowed to charge higher interest on riskier loans — mainly lend to other large state-controlled enterprises and shun small- and medium-sized enterprises.

So a growing number of independent business owners in China are resorting to the informal lending market where they pay as much as 70 percent interest on loans.

Tighter lending restrictions were also exacerbating the problem, Credit Suisse said this week, estimating that the informal lending market could be worth four trillion yuan and growing 50 percent year-on-year.

Credit Suisse said the surge in private lending over the past 12 months “threatened financial stability” in China.

Unless local authorities make it easier for private businesses to get loans and cut taxes, 40 percent will close by early next year, the Wenzhou Small and Medium-sized Enterprise Development Association was quoted as saying.