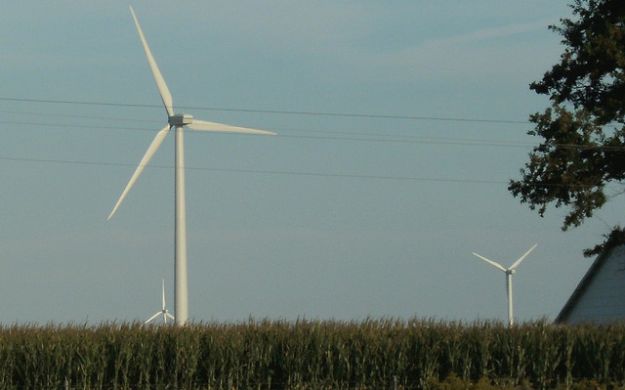 It is often argued that there is no need to reinvent the wheel, but does that apply to wind turbines? Willard Cooper doesn’t think so.

Two of his patents are for a renewable energy generating system for electrical power that includes a storage station superior to batteries. Cooperâ€™s third patented design â€” granted in 2009 â€” would achieve a cleaner environment around the turbine tower. That is achieved by using the cryogenic process of low-temperature cooling to freeze and then remove airborne carbon dioxide, a greenhouse gas that destroys the ozone layer in the atmosphere, and then recycle it for potential uses like feeding agricultural plants grown in water.

â€œWhen the wind dies, you canâ€™t continue to generate electricity with the standard electric generators on wind turbines. My design produces more electricity and stores it so you can maintain a uniform flow of electricity,â€ said the 83-year-old, a self-taught scientist, retired director for regional planning at the Delaware River Port Authority and Camdenâ€™s urban renewal director in the 1960s.

His system designs are based on the principles of superconductivity, the complete disappearance of electrical friction, or resistance, on wire at very low temperatures, and cryogenics, the production and effects of very low temperatures often hundreds of degrees below zero.