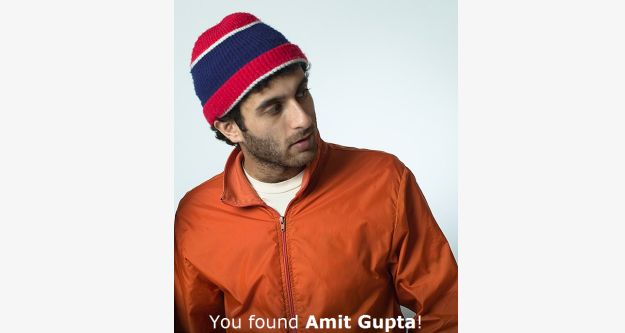 Amit Gupta is an entrepreneur in San Francisco. He has successfully launched photojojo, but now he faces another dilemma. He has acute leukemia and needs a bone marrow transplant. Fellow entrepreneurs heard of his dilemma, and the word has spread like wildfire thanks to social media.

Gupta’s journey to find a donor hasn’t happened alone. As a member of tech communities in both New York and San Francisco, his story quickly began spreading through social media outlets.

“The extraordinary thing about marketing is that a million people might see something or hear something or be sold something and only a thousand will actually take action. Even if it’s free,” he wrote. “How about if we gamify it?”

Godin offered up $10,000 to anyone for themselves or a charity of choice if they are a bone marrow match for Gupta.

Aviary’s Michael Galpert — another entrepreneur and friend of Gupta’s — matched Godin’s offer. A third match took the bounty to $30,000.