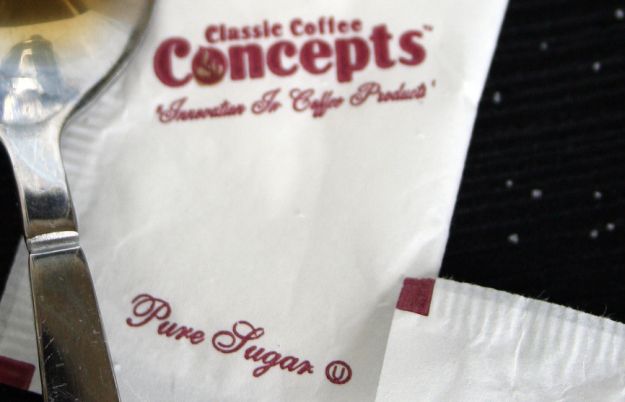 Hayley Hoverter is only 16, but she has recently won a competition by creating a solution to a worldwide problem: paper waste.

Her idea is to make soluble sugar packets to distribute to coffee and shops, such as Starbucks and Peteâ€™s, throughout the world. For every box purchased of her innovated products, Hayleyâ€™s company, Sweet (dis)Solve, will plant a tree to offset carbon emissions.

Hoverter is a student at Downtown Magnet High School in a low-income area of East Los Angeles. She took a class in social entrepreneurship there, taught by Brent Freeman, CEO of Roozt. Freeman created the social entrepreneurship program by harnessing NFTEâ€™s established entrepreneurial classroom curriculum and modifying it to make sure the kids learned about how to simultaneously make a difference in the world as well as a profit. Hayley was in the inaugural class. Therefore, she had to come up with an idea for a company with a social cause integrated into her business plan. She decided to figure out a way to create soluble sugar packets. itâ€™s an idea that started brewing when she was six-years old when she used to go into work with her mom at Starbucks while living in San Francisco, California.

â€œI remember the piles and piles of trash from that one store,â€ says Hayley in the video she made for the NFTE competition.

Her passion for the concept and the idea itself stood out in the class, which concluded in April. So, Roozt provided her company a free LLC incorporation to make her dream a reality. She then went on to win the regional LA competition and continued to pursue patents for her products. Freeman and other NFTE mentors in Los Angeles supported her and coached her all the way to last nightâ€™s win.