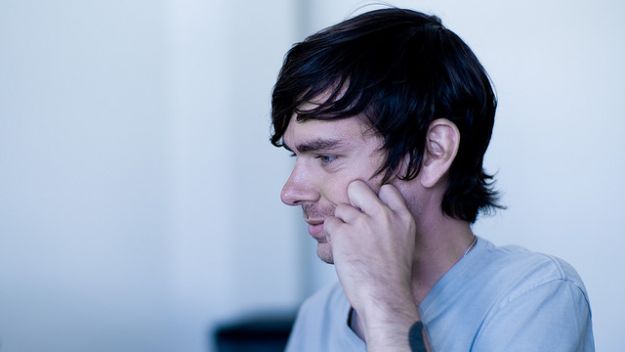 Mostly known as the co-founder of Twitter, he also co-founded Square. TechCrunch reveals some of the lessons he has learned as an entrepreneur.

Dorsey revealed that both his own and his familyâ€™s experiences with entrepreneurship were inspiration for his two current startups â€” both of which remove friction from human communication and industry, a process Dorsey described as â€œgetting rid of the â€˜conceptual debrisâ€™.â€

Dorsey has long identified with the struggles of entrepreneurs; He brought up the example of his mother, who ran a small coffee shop in St. Louis, â€œStarbucks came and it didnâ€™t go so well,â€ he said.

Before quickly relating these stories, Dorsey said that companies need to start quicker and iterate more; â€œThe hardest thing for any entrepreneur to do is to start.â€

One of his favorite things about Square, he emphasized, is that it helps companies start, â€œIt is amazing, you are in business right away, in terms of anyone being a retailer. The line between consumer and retailer, the counter blurs. You see this at Apple, people donâ€™t wait in line, donâ€™t wait behind a point of sale system, there is no counter. It takes the friction out.â€