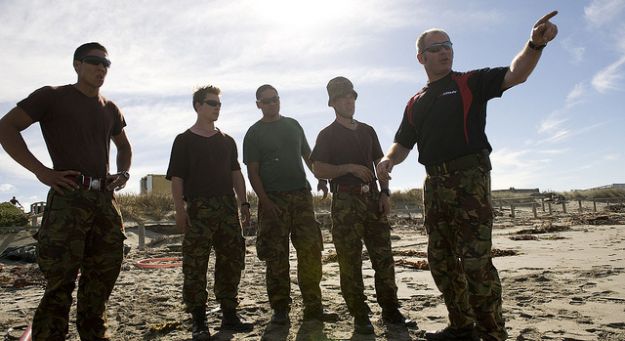 Veterans increasingly are forgoing the more traditional route of finding a job working for someone else in exchange for the opportunity to own their own business. There are already more than 3 million veteran-owned businesses operating nationwide. And there are a number of organizations, businesses and associations looking to help them get started, offering everything from marketing help to the basics for a launch.

Terry Powell is the founder and chief executive officer of the Entrepreneur’s Source, which has helped thousands of veterans become business owners.

“In the last year or two, we have seen a lot more,” Powell told BusinessNewsDaily of veterans’ interest in becoming entrepreneurs.

Newly released U.S. Census Bureau statistics show that nearly 12 percent of the veterans who have left the service in the last decade are unemployed, and the grim economic climate is forcing more of them to become self-sufficient, Powell said.