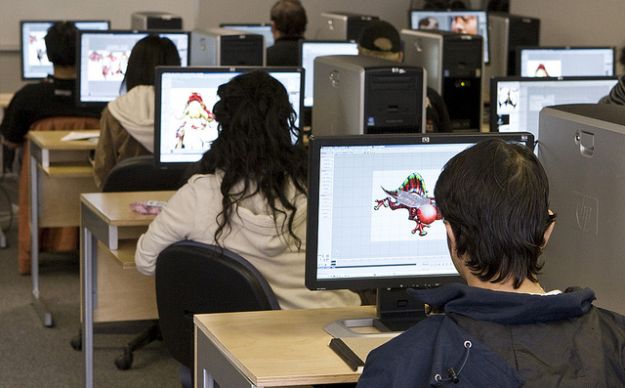 Thirty technology experts, led by the ebullient Reid Hoffman, co-founder of LinkedIn and serial investor with stakes in the likes of Facebook and Zynga, are visiting Downing Street, Londonâ€™s â€˜Silicon Roundaboutâ€™, and universities across the country to encourage the next wave of British dotcom entrepreneurs.

Hoffman thinks the UK is â€˜on its wayâ€™ and made some good progress â€“ especially around â€˜Silicon Roundaboutâ€™ in East London. However, he wants to make â€˜entrepreneurshipâ€™ part of the career options on offer in schools and universities.

â€œEntrepreneurship and innovation is how we change the world,â€ Hoffman said. â€œWith â€˜Silicon Valley comes to the UKâ€™, we are trying to share to how these interesting companies and products [such as LinkedIn, Facebook, Google, Zynga], came into being and distribute this knowledge to the UK. We will all be better off for it.â€