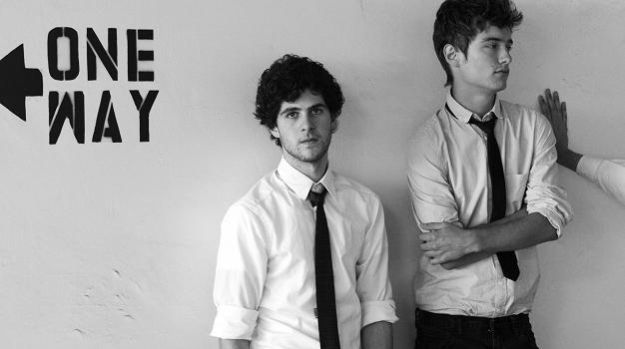 The survey, funded by the Ewing Marion Kauffman Foundation, found that more than half of the Millennial generation â€” those ages 18 to 34 â€” want to start a business or have already started one. But 38 percent of young adults say they have delayed starting a business because of the economy, the survey found.

“This poll reveals a generation that is enthusiastic about entrepreneurship, and that is good news for the U.S.,” said Carl Schramm, president and chief executive officer of the Kauffman Foundation, “Fifty-four percent of the nation’s Millennials either want to start a business or already have started one. They recognize that entrepreneurship is the key to reviving the economy.”

Maybe they should see the infographic Dane recently posted about successful companies that started during a recession?