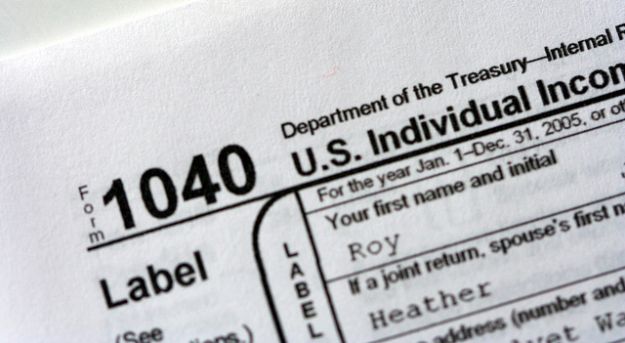 We’ve rung in the new year, and now it is time to get ready for tax season again.

The Internal Revenue Service announced that taxes for the 2011 year will be due April 17, 2012. The date was pushed back two days because the traditional 15th falls on a Sunday. Monday is Emancipation Day, which is an observed holiday in Washington D.C. Those who need or want an extension have until October 15th.

There are a few changes this tax season. Some popular deductions will be eliminated next year and the amounts for standard deductions and the alternative minimum tax have increased this year due to inflation adjustments.

Personal and dependent exemptions have increased $100, to $3,800. Those filing for the earned income credit will see increased as well.