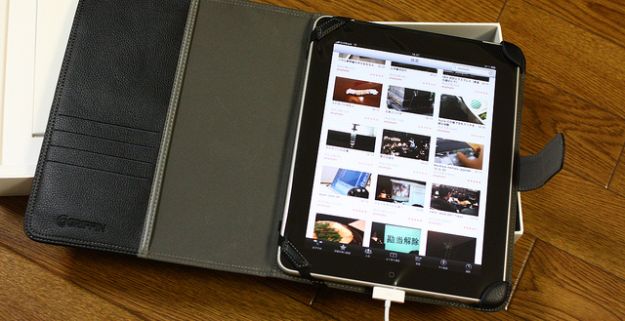 At first people wondered if the iPad would be undercut by competitors with a cheaper tablet, like Amazon’s Kindle, but it appears the opposite has happened. Not only are iPad sales on the rise, but they have also had an effect on the sales of regular computers, reports Apple Insider.

Demand for iPads helped to blunt growth among generic PCs across the industry, with Microsoft reporting a 6 percent decline in Windows revenues for the same quarter. However, Apple’s iPad sales haven’t had a negative impact on the company’s own Mac sales.

Instead, it appears that iPad, along with iPhone and iPod, continues to exercise a halo effect that draws customers to Apple’s notebooks and desktops. The company pointed out that it had strong sales in both notebooks and with its desktop iMacs, with average weekly Mac sales being up in every geography.

Over a fifth of its Macs were sold through Apple’s own retail stores, where the company reported that of the 1.1 million Macs sold to customers, half were purchased by users who were new to the Mac platform.