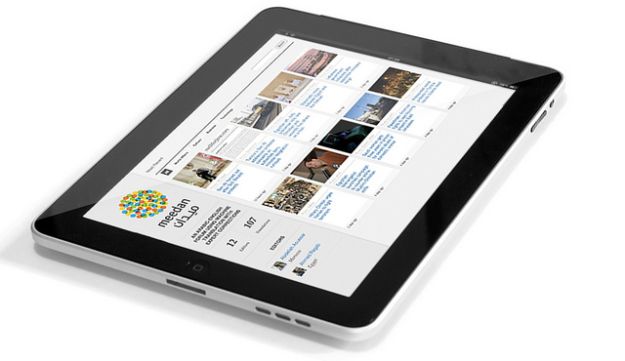 People in most countries may never see it, but Africa has welcomed a new competitor for the iPad. The tablet computer was invented by one of their own citizens.

“In technological terms, this tablet is equivalent to all those to be found on the market,” said Mankou, referring to the US giant Apple’s iPad and its competitors.

The Way-C was conceived in Congo, where it was first presented to the public in September 2011, but it is assembled in China, “for the simple reason that Congo has no factories and for price reasons,” Mankou added.

His tablet will sell for 150,000 CFA francs (229 euros / 299 dollars), which the developer, who is also an advisor on new information technologies to the ministry of communication, considered “acceptable and relatively low, considering the technology used”.

For the moment, the Way-C will be sold exclusively in Airtel Congo stores in Brazzaville and Pointe-Noire, a private mobile telephone company which is a subsidiary of the Indian group Bharti.