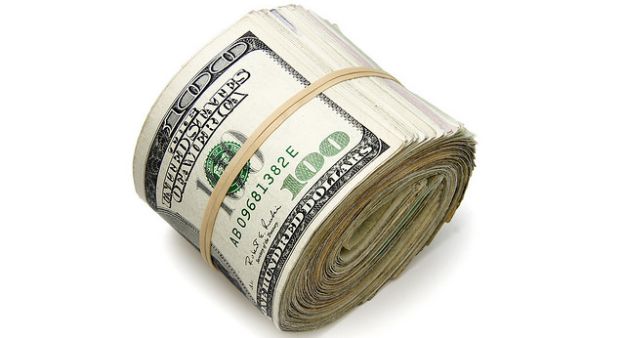 An increase in minimum wage may mean paying employees more for doing the same job, but that does not mean it is without its benefits. The Huffington Post recently looked at reasons why you should embrace the change.

According to some estimates, many minimum wage employees will leave employment for a 5 or 10 cent per hour increase in pay while higher minimum wages may decrease employee turnover. The cost to replace a departing worker averages one third of that employee’s annual salary.

Employee morale and productivity are also, of course, affected by wages. A worker who is unable to make ends meet is less likely to put in his or her best efforts. As a business owner, you probably want to pay more to keep your workers satisfied but fear that if you do, your prices will have to be higher than your competition’s. A minimum wage increase solves that problem since your competitor will have to raise salaries as well.

Economic realities dictate a raise in the minimum wage but we also can’t ignore the moral arguments. It is simply, the right thing to do. At today’s wages, the low wage worker is the working poor. Had the minimum wage in New York kept up with inflation, it would currently be $10.80 per hour. At the current proposed increased rate, a family of three will still be below the federal poverty level. As a society, we need to make a statement that says the American Dream is real and it is attainable. If you work hard, you will succeed. The message now? If you work hard at two or three jobs you might be able to survive.

Make sure and read Dane’s take on this.