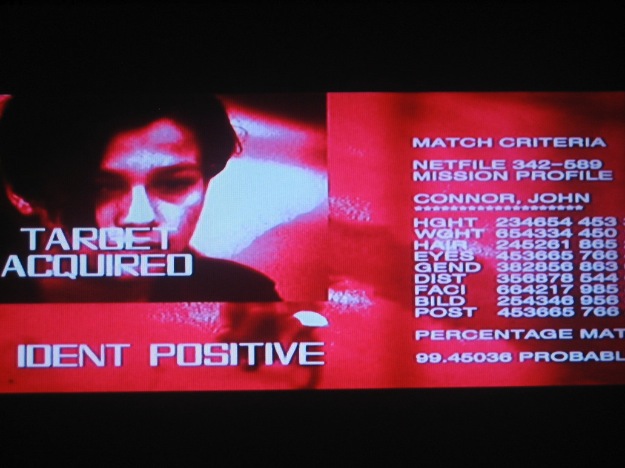 I’ve been waiting for something like this my entire life. According to the NY Times, Google plans to introduce heads-up display glasses by the end of the year.

The glasses are expected to be based on the Android platform, and will also have a 3G data connection and GPS.

People who constantly reach into a pocket to check a smartphone for bits of information will soon have another option: a pair of Google-made glasses that will be able to stream information to the wearerâ€™s eyeballs in real time.

According to several Google employees familiar with the project who asked not to be named, the glasses will go on sale to the public by the end of the year. These people said they are expected â€œto cost around the price of current smartphones,â€ or $250 to $600.

Our source tells us that this is what Google is building. They are in late prototype stages of wearable glasses that look similar to thick-rimmed glasses that â€œnormal peopleâ€ wear. However, these provide a display with a heads up computer interface. There are a few buttons on the arms of the glasses, but otherwise, they could be mistaken for normal glasses. Additionally, we are not sure of the technology being employed here, but it is likely a transparent LCD or AMOLED display such as the one demonstrated below: