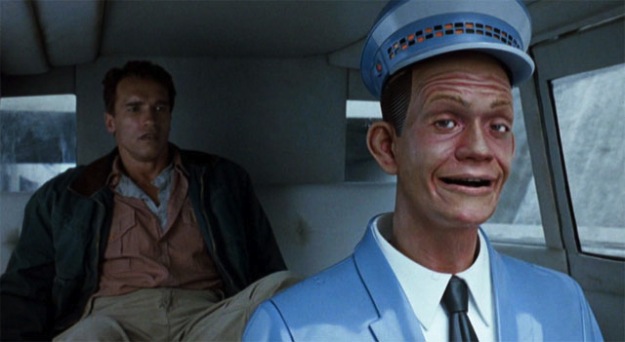 Earlier this month, Nevada became the first state in the nation to establish a drivers’ license for robot cars. Robot test vehicles will get red license plates and once the technology is ready for general public use, cars with robots behind the wheel will get green license plates.

“Nevada is the first state to embrace what is surely the future of automobiles,” Department of Motor Vehicles Director Bruce Breslow said. “These regulations establish requirements companies must meet to test their vehicles on Nevadaâ€™s public roadways as well as requirements for residents to legally operate them in the future.”

In creating the regulations, the department partnered with Google, automobile manufacturers, testing professionals, insurance companies, universities and law enforcement all with a common vision of saving lives. Several other states currently have bills in front of their legislators that will follow Nevada into the future.

“Our work doesnâ€™t stop here,” Breslow said. “The department is currently developing licensing procedures for companies that want to test their self-driving vehicles in Nevada. Nevada is proud to be the first state to embrace this emergent technology and the department looks forward to sustaining partnerships as the technology evolves.”