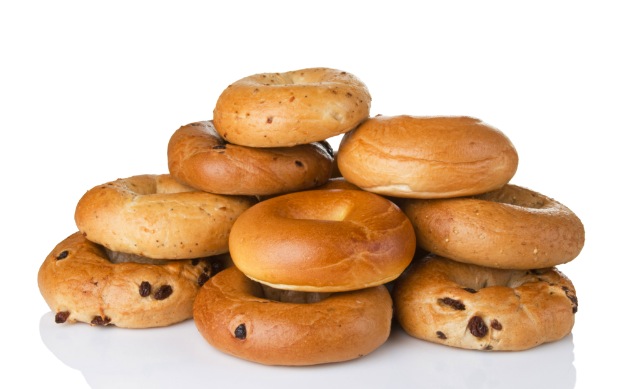 Murray Lender, the man credited with introducing the bagel to America has died at 81, the AP is reporting.

Lender’s father, Harry Lender, immigrated to United States from Lublin, Poland, in 1927 and opened what would become Lender’s Bagels that year in an 800-square-foot bakery in New Haven. Two years later, he had his wife and two sons, Hyman and Sam, brought over from Poland to join him, according to a history of Lender’s Bagels on the company’s website.

At the time, bagels in America were sold mostly to Jewish families who enjoyed them with lox and cream cheese.

Murray Lender was born in 1930, and four years later Harry Lender bought a 1,200-square-foot bakery in New Haven as the business prospered. Hyman, Sam, Harry and a younger brother, Marvin, all went on to work for the family business. Murray would serve as the company’s chief executive and Marvin as president.

The Lenders say they were the first to begin selling bagels in packages to supermarkets in 1955. In 1960, two years after Harry Lender died, the Lenders say they started freezing their bagels so they could ship them outside of New Haven without worrying about them becoming stale – the first company to do so. The frozen bagel would make its way to households across the country that had never had them.