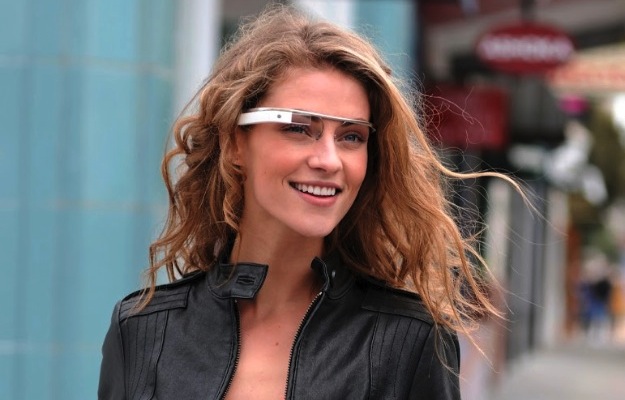 If you venture into a coffee shop in the coming months and see someone with a pair of futuristic glasses that look like a prop from â€œStar Trek,â€ donâ€™t worry. Itâ€™s probably just a Google employee testing the companyâ€™s new augmented-reality glasses.

On Wednesday, Google gave people a clearer picture of its secret initiative called Project Glass. The glasses are the companyâ€™s first venture into wearable computing.

The glasses are not yet for sale. Google will, however, be testing them in public.