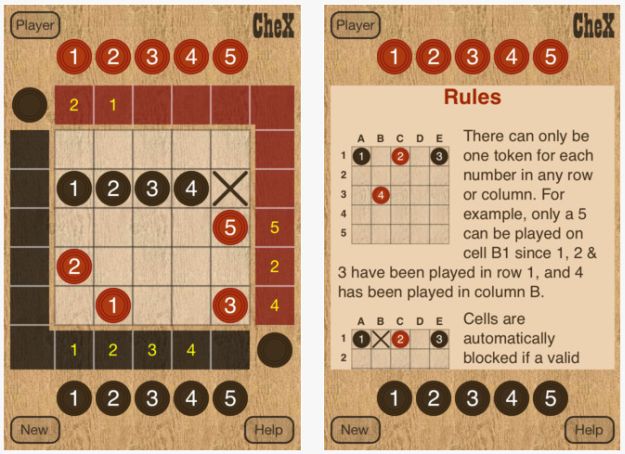 When many people around George W. Robertson’s age, 97, probably don’t even understand the cellphone and how it works, he has created an app that allows the user to keep their mind sharp, reports Ottawa Citizen.

The game, called CheX Challenger, is a numbers game involving two players who alternate entering the digits one through five into a five-by-five grid. The object of the game is to collect the most points by completing rows and lines without repeating the numbers.

“It’s quite a game of logic and opposition and analysis. It’s what I call a mind-exercising game,” he said. “It’s not like a lot of the kid games that you play, shooting people all over the place – there’s no logic to what you’re doing.”

Robertson, a retired meteorologist, said he had been playing games like Sudoku and KenKen but felt they were not challenging enough because there was no opposing player. He created the first version of CheX Challenger in late 2009, and began playing against his son, Glenn, by sending the grid back and forth over email.

Last year, Robertson’s nephew, Laurie Davis, suggested they adapt the game for use on Apple devices. Soon after, Laurie adapted it into an app and made an arrangement with Apple to distribute the game through iTunes. “This was just a natural forum,” Robertson said.