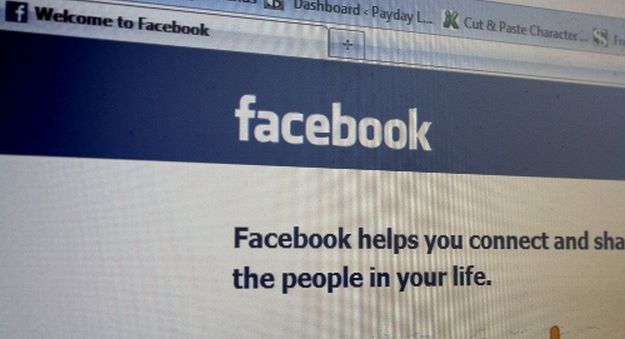 Facebook’s ecosystem was at first dominated by social gaming companies, particularly newly public Zynga in San Francisco. But that is changing as fast-growing startups built specifically around Facebook create new ways to find a job, buy and sell merchandise, plan a trip or find new customers — all inside the world’s largest social network.

In the Bay Area alone are RootMusic in San Francisco, which helps recording artists create fan pages on Facebook; Gogobot, a Menlo Park travel service where members can tap the expertise of their Facebook friends to plan a trip; and Emeryville’s Rotten Tomatoes, where fans can share movie likes or dislikes.

The Facebook ecosystem already supports at least 18 times more jobs in the United States than Facebook itself, according to one recent University of Maryland study. At Wildfire, one of the busiest spaces is the orientation area, where the roughly 20 new hires each month get training.