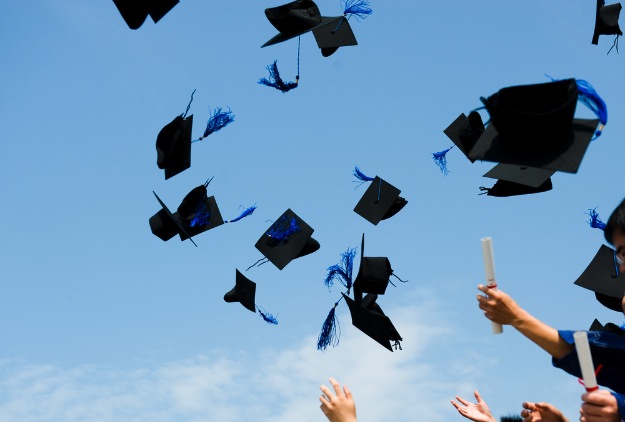 One of the wealthiest, best-educated American entrepreneurs, Peter Thiel, isn’t convinced college is worth the cost. With only half of recent U.S. college graduates in full-time jobs, and student loans now at $1 trillion, Thiel has come up with his own small-scale solution: pay a couple dozen of the nation’s most promising students $100,000 to walk away from college and pursue their passions. Morley Safer takes a look at Thiel’s critique of college.

Best quote of the story: