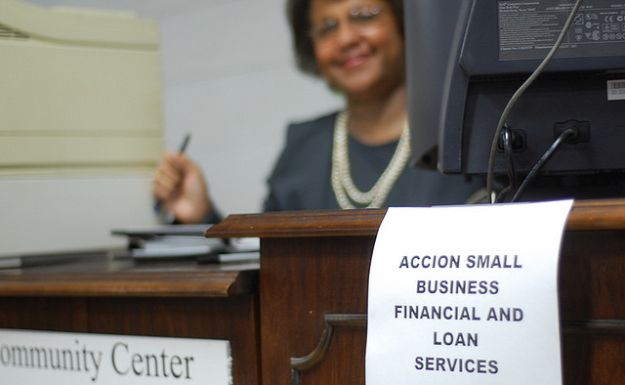 There has been a lot of talk about how difficult it is to obtain a small business loan from big banks. However, The Street argues that it’s really the small business owners who are failing to try. What do you think?

Earlier this month, Bank of America released its inaugural Small Business Owner Report, a semi-annual survey about the health of the small business community. The survey included a national sample of 1,000 business owners with revenue of $100,000 to $5 million and a maximum of 99 employees

It found that 78% of those surveyed who applied for a loan within the past two years were approved, however, owners may not be taking advantage of their lines of credit to meet their business objectives.

Of the approximately 64% of the respondents who have an open line of credit today, half have earmarked the money for emergency purposes only, rather than using it as day-to-day capital. Twenty-three percent said they were trying to pay down debt so there was available capital to use, while 19% said it was their primary source of business cash flow.

Bank of America was one of 13 big bank lenders that agreed in September to increase lending to the nation’s smallest businesses by a combined $20 billion over the next three years, according to the U.S. Small Business Administration.