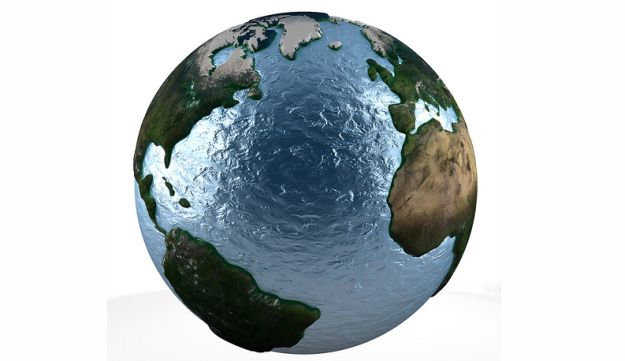 Soon you will be able to search through a city using an aerial view. That search will be in 3D if you’re using Google Maps, reports CNet.

Both Google and Apple now have technology to create 3D maps that include buildings. Neither has rolled the product out yet. Today at Google’s San Francisco office, we saw Google demonstrate its new 3D mapping product that will use its own library of aerial imagery to build fully-modeled 3D cities.

The ability to fly through a city and see all its buildings and trees as if you were “flying in your own private helicopter” is incredibly cool. In the demo we saw, most buildings looked close to photorealistic, although some (in particular the AT&T ballpark), had strange artifacts showing.

This 3D feature would be a great spiff for Android users and a great reason for iPhone users to download a new Google Maps app for that platform. Except for one thing: Very soon, this won’t be a unique feature. Apple bought C3 Technologies in October, and that company does exactly what the new 3D feature in Google Maps does: It turns aerial photos into 3D models.