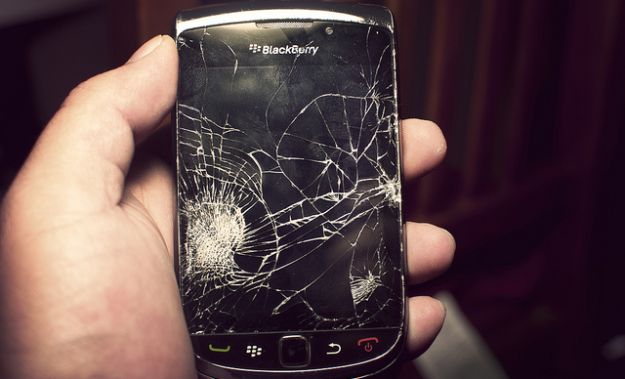 Some businesses rise, and some â€” like RIM â€” hit a downward spiral they may never survive, according to CNN Money.

RIM reported three pieces of awful news Thursday: 5,000 layoffs, a giant quarterly loss and — worst of all — another delay to its next BlackBerry system. Shares plunged 18% Friday on the news.

The company’s BlackBerry 10 operating system — meant to be the linchpin of RIM’s turnaround — won’t hit the market until the first quarter of 2013.

The news is so concerning that some critics don’t think the company will even survive long enough to launch the OS.