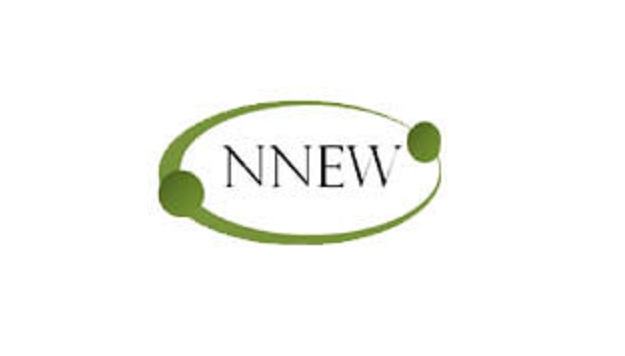 The network, called NECA Network of Entrepreneurial Women (NNEW), launched its CMSL last year because accessing loans from financial institutions has been daunting, which results in entrepreneurs being frustrated.

Modupe Oyekunle, the president of NNEW CMSL, said during the first Annual General Meeting of the society which held weekend in Lagos that all members of NNEW who have joined the cooperative as financial members were entitled to loan windows.

â€œIt was in a bid to provide succour for women entrepreneurs that NECAâ€™s Network of Entrepreneurial Women Cooperative Multipurpose Society Limited (NNEW CMSL) was birthed, where members of the Network can access funds with low interest and without collateral. Four members have benefitted from the loan window so far,â€ she explained.