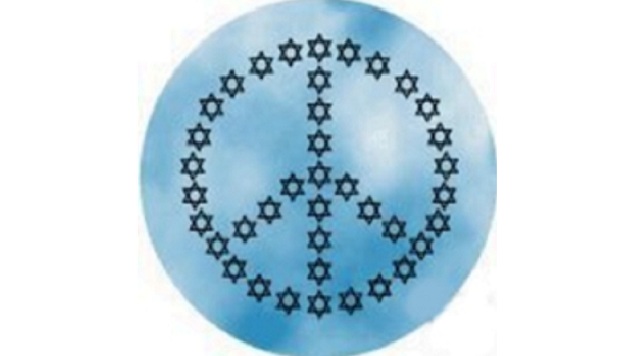 When Rabbi Daniel Roth was a teenage yeshiva student, he heard a joke that would trouble him through the years. “How do you know the prayer book has a sense of humor?” his neighbor asked and snickered when pointing at the expression “Torah scholars increase peace in the world.”

Two decades later, as a response to the widely held belief that religion and peacemaking are incompatible, the 36-year-old Jerusalem-based Talmud expert and Israeli court-certified mediator has launched the world’s first international center to teach Judaism and conflict resolution.

After creating Israel’s first semester-long class in Judaism and conflict resolution three years ago at the Pardes Institute of Jewish Studies in Jerusalem, Roth remained frustrated that “there is only a handful of people involved in Judaism and conflict resolution,” he said. “A true global network of [Jewish pursuers of peace] would not only benefit the Jewish community but also establish strong connections to parallel networks in other religions and cultures; there is a growing need and opportunity for increased citizen diplomacy to assist national diplomacy efforts.”