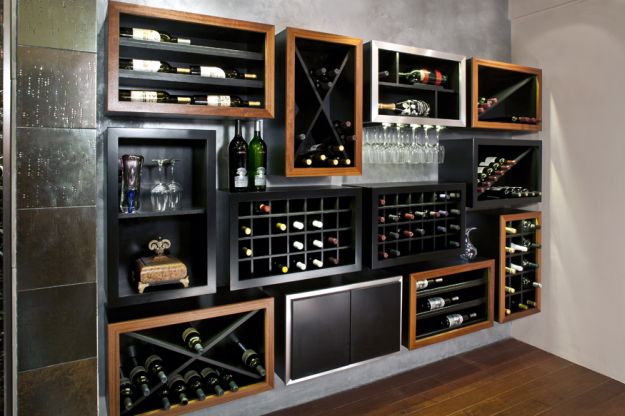 Ralph Bass said he was reluctant about partnering to open a wine cellar construction company in 2004, but it had nothing to do with his sonâ€™s ability to lead the business to prosperity.

But Robert Bass, the 43-year-old co-owner of Kessick Wine Cellars, had done his research before asking his father to be his business partner.

What he had learned, coupled with the general experience heâ€™d had with other builders, was that although Greenville is not a large metropolitan area like Atlanta and Charlotte, it is attracting the same kinds of people.

Anchored off Garlington Road, across from GE, Kessickâ€™s special recipe involves shipping fully assembled wine rackings that are designed and built at their facility. The company sells racks that range from $1,200 to cellars that can cost more than $30,000. It has a wide range of customers from residential to retail.

â€œWhen we ship them, theyâ€™re similar to cabinets in that they are already fully boxed. You just pull them out of the crate and theyâ€™re ready to install, â€œ Robert Bass said. â€œNobody else in the whole country does that. Everybody else ships them broken down. They need to be assembled on site.â€