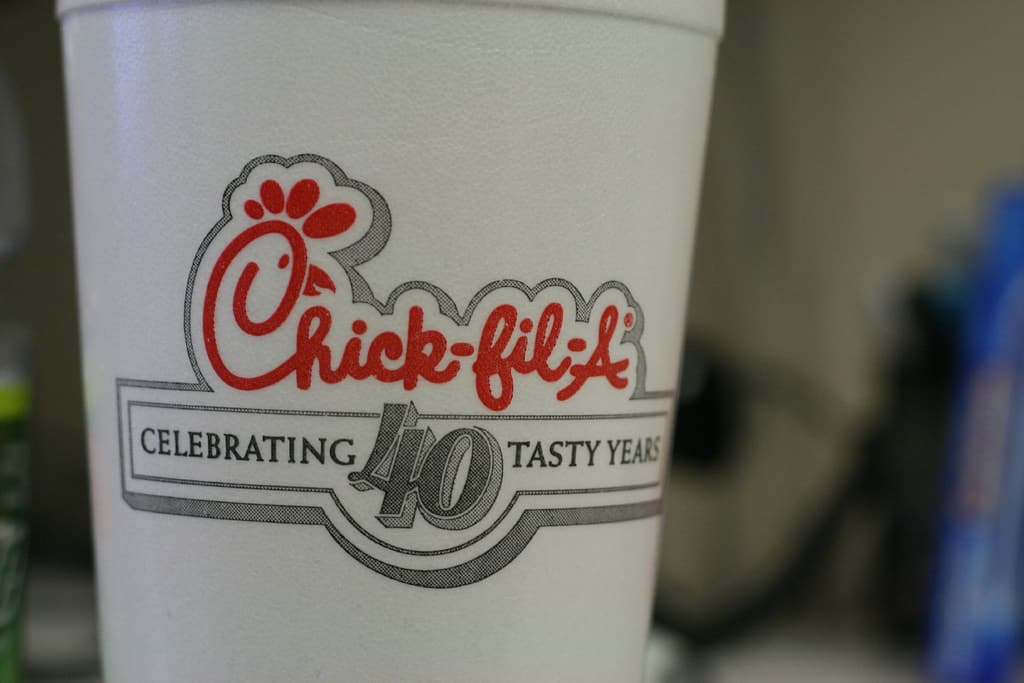 According to The Franchise King, Joel Libava, and author of Become a Franchise Owner! no matter what you think about Chil-fil-a’s politics, their franchise model is one of the most bizarre he’s ever seen:

According to the Libava, if you buy a Chik-fil-a franchise what you’re really buying is a job! He adds: “I hope that Iâ€™m not the only one in my industry that feels that Chick fil A is an embarrassment to the franchise industry-because of their butchering of the original and current franchise model.”

Is Dropshipping Jewelry a Profitable Business?

Marketing for Real Estate Agents: What You Should Be Doing Right...