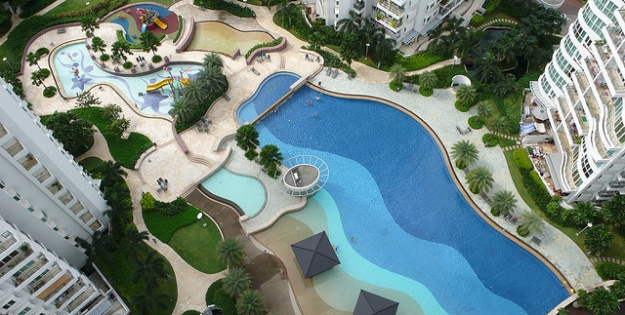 The California native took home a silver medal in the 2004 Summer Olympics in Athens by swimming in the prelims of the 400-medley relay. In addition, she individually qualified for the finals of the 100-meter backstroke, placing eighth. Other accolades Clark earned in the pool include being named the Pac 10 Swimmer of the Year, four National Championship titles, four World Championship titles, one world record and 23 NCAA All-American titles.

When her swimming career ended, Clark looked for a way to combine her love for aquatics with her love for children.

In 2005, she launched her entrepreneurial career when she opened Water Sprites Swim School in her hometown of Chico, Calif. The facility offers swim lessons year-round for kids of all ages.