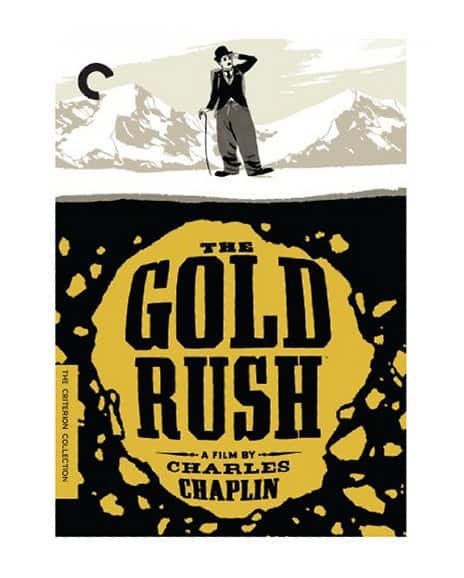 The best Klondike Gold Rush movie is, in my opinion, Charlie Chaplin’s The Gold Rush. The first feature-length comedy by Charlie Chaplin which charts a hapless prospectorâ€™s search for fortune in the Klondike and his discovery of romance (with the beautiful Georgia Hale) â€” forever cemented the iconic status of Chaplin and his Little Tramp character. Shot partly on location in the Sierra Nevadas and featuring such timeless gags as Chaplinâ€™s dance of the dinner rolls and meal of boiled shoe leather, The Gold Rush is an indelible work of nonstop hilarity. This special edition features both Chaplinâ€™s definitive 1942 version, for which the director added new music and narration, and a new restoration of the original silent 1925 film.