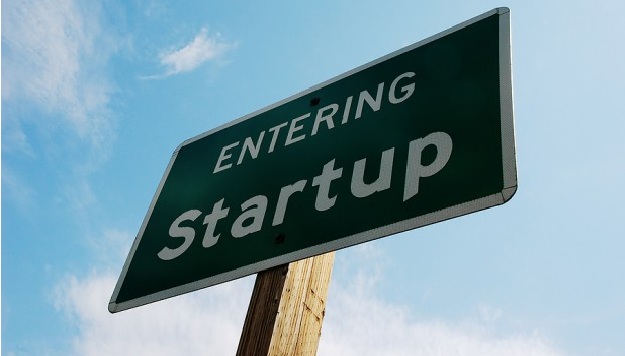 Through Progress in Technology Middle East, a company that launches today, Adelkhani plans to connect startups in the Arab world with the American technology industry’s movers and shakers, part of a larger plan to help a fledgling ecosystem grow and foster stability in the area.

But let’s be clear — Adelkhani doesn’t see any of the 27 businesses he is working with as charity cases. These are ideas that bring him goosebumps because he believes they are original and have the opportunity to do well in the Middle East and beyond.

In addition to new entrepreneurs like a 19-year-old Muslim woman who has created an app that turns prayer into a game to encourage on-time praying, Adelkhani has signed on established companies like the Lebanon-based Dermandar, the company behind the popular photo app DMD panorama. Dermandar is known for creating the app despite the country’s restrictions on Internet bandwidth and electricity limited to six hours per day.

At-Home Business: How to Get Started