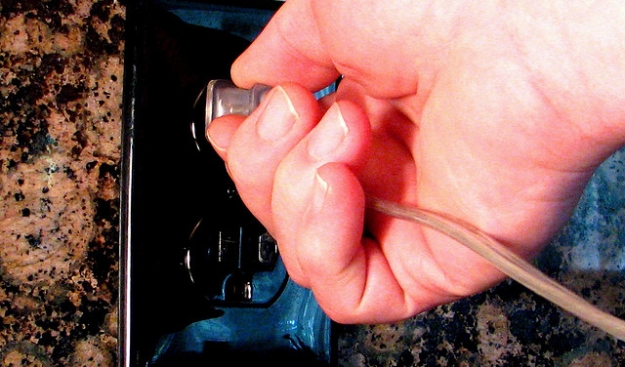 Whether it is a trend or necessity, an eco way of life is spreading all over the world. An inventor in Gaza has recently created their first electric car.

It is the latest creation of Munther al-Qassas, a 32-year-old taxi driver from Gaza City who was looking for a novel way to get around as the tiny Palestinian enclave goes through its worst fuel crisis yet.

“I thought about making a car which would suit our circumstances in Gaza, especially with the fuel crisis that forces people to stand in line for hours outside petrol stations or pay a huge amount of money” on the black market, he told AFP.

Not only is it environmentally sound but the tiny white vehicle, which has no doors and can carry two passengers at the back, has been entirely crafted out of recycled materials.

Qassas says it took him several months to build the car in a workshop on the roof of his home where he collects old electronic gadgets.

With a frame made entirely out of wood and with tyres taken off an old wheelbarrow, the little vehicle is hardly a speed demon — managing just 20 kilometres an hour (12 mph) at full throttle.