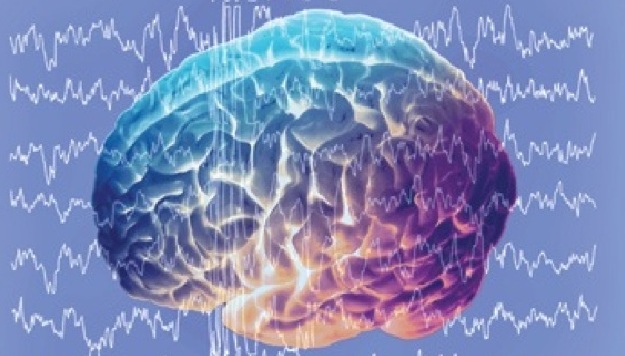 Imagine technology that allows you to get inside the mind of a terrorist to know how, when and where the next attack will occur.

Thatâ€™s not nearly as far-fetched as it seems, according to a new Northwestern University study.

Say, for purposes of illustration, that the chatter about an imminent terrorist attack is mounting, and specifics about the plan emerge, about weapons that will be used, the date of such a dreaded event and its location.

If the new test used by the Northwestern researchers had been used in such a real-world situation with the same type of outcome that occurred in the lab, the study suggests, culpability extracted from the chatter could be confirmed.

In other words, if the test conducted in the Northwestern lab ultimately is employed for such real-world scenarios, the research suggests, law enforcement officials ultimately may be able to confirm details about an attack date, location, weapon, that emerges from terrorist chatter.

In the Northwestern study, when researchers knew in advance specifics of the planned attacks by the make-believe â€œterrorists,â€ they were able to correlate P300 brain waves to guilty knowledge with 100 percent accuracy in the lab, said J. Peter Rosenfeld, professor of psychology in Northwesternâ€™s Weinberg College of Arts and Sciences.