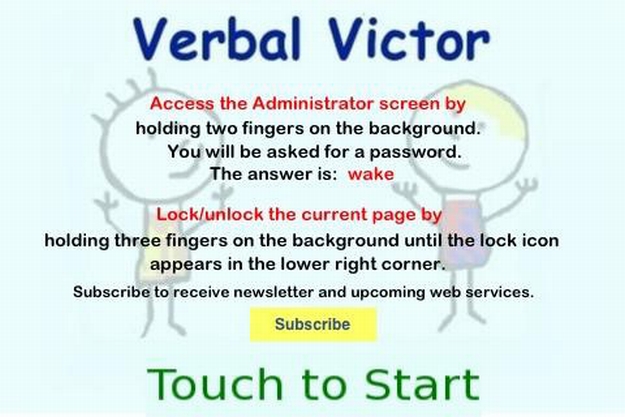 Not one for letting technological barriers get in the way of his sonâ€™s health, an Associate Professor of Computer Science at Wake Forest University named Paul Pauca invented a communication app called Verbal Victor. Pauca, originally from Peru but now living in North Carolina, is also a father. The app shares the name of his son, Victor, who was diagnosed with Pitt Hopkins Syndrome, a condition characterized by severe intellectual disability and developmental delay.

The app helps families who don’t have the means to buy expensive communication tools talk to children who are developing their skills or who face serious delays in language development.