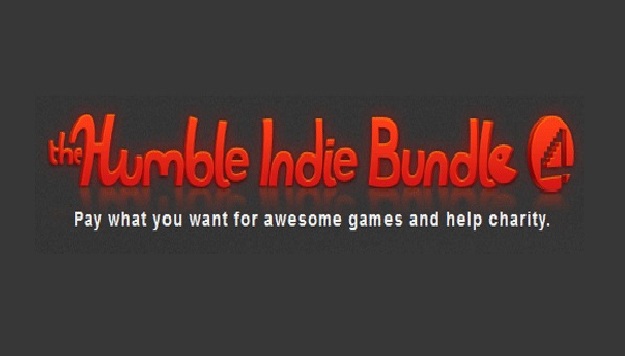 Itâ€™s worth noting all games are DRM-free, meaning there are no usage restrictions, and are compatible with a variety of platforms such as Mac and Linux. The most important aspect of the Humble Indie Bundle is financial. With the ability to pay as much (or little) as you want, you can decide where all of your proceeds go. You can select from three categories: developers, charity or the bundleâ€™s organizational team. You can choose to give to all three, just one or in whatever combination you desire. The Humble Indie Bundle team suggests a rough 60-25-15 split, with the major- ity going to developers, and the rest divided between charity and the Humble team, respectively. The charities involved are the Electronic Frontier Foundation, which defends free speech and open access to the Internet, and Penny Arcade foundersâ€™ char- ity, Childâ€™s Play, which provides video games for sick children in hospitals across the globe.