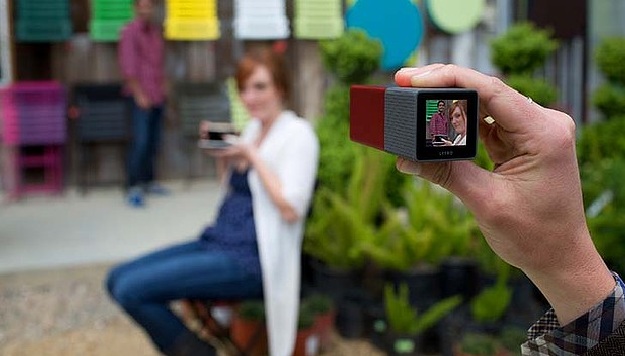 You know you’ve come up with a pretty spectacular invention when the tech pundits are comparing you to Steve Jobs and Jobs himself invites you to give a private demo at his house.

[Ren Ng and Steve Jobs] discussed camera and product design and Ng told Jobs he’d send an email with ideas about how Lytro might be incorporated into Apple products.

Dr Ren Ng, 32, born in Malaysia, raised in Australia and now based in Silicon Valley, developed a revolutionary new kind of â€œlight-field cameraâ€ for consumers while studying at Stanford University in California.

The Lytro, which attracted $US50 million ($48 million) in venture capital, allows photographers to change the focus and depth of field on their pictures after they have been taken (the company’s tagline is â€œshoot now, focus laterâ€).

It does this by capturing all of the light in the scene from all directions to create what Ng calls â€œliving picturesâ€.