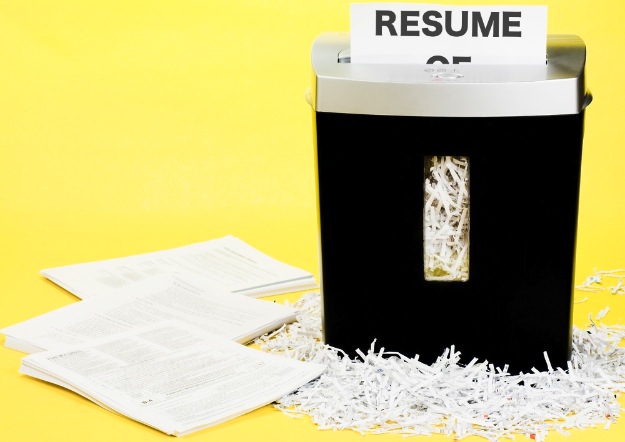 Instead of asking for r’esum’es, the New York venture-capital firm-which has invested in Twitter, Foursquare, Zynga and other technology companies-asked applicants to send links representing their “Web presence,” such as a Twitter account or Tumblr blog. Applicants also had to submit short videos demonstrating their interest in the position.

Union Square says its process nets better-quality candidates -especially for a venture-capital operation that invests heavily in the Internet and social-media-and the firm plans to use it going forward to fill analyst positions and other jobs.