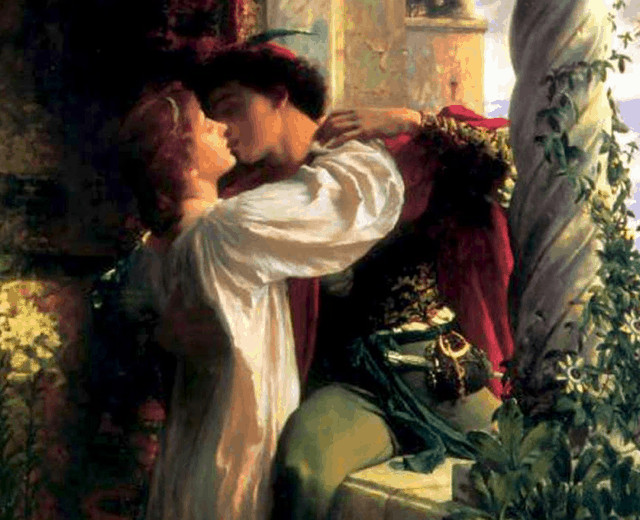 With the rise of online dating sites in the last fifteen years, you might be tempted to think that there’s no more demand for traditional matchmakers. You’d be wrong:

Krystal Walter decided to start her own matchmaking business after discovering a void in the marketplace â€” and in the hearts of Albertans.

â€œI wanted to do better than what is out there,â€ Walter said. â€œFrom my own experiences, there is a huge need for it.â€

Walter, 31, spent years using online dating sites and paid an expensive and unsuccessful visit to a local matchmaker, resulting in a date with a doctor who she said she later discovered had a suspended medical license.

Based on her dating experiences and horror stories she heard from other singles, Walter was inspired to start her own Edmonton-based matchmaking company.