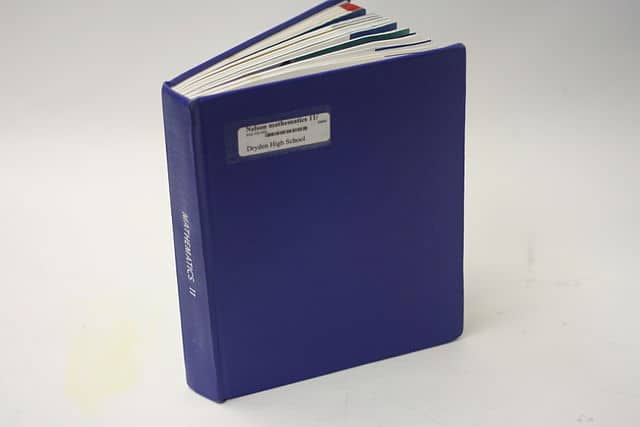 Ask Ariel Diaz why heâ€™s taking on the college textbook industry and heâ€™ll tell you, â€œQuaternions.â€

Quaternions are a number system used for calculating three-dimensional motion, popular in computer graphics. And Diaz needed a crash course to help him with a consulting gig after his online video platform startup, Youcastr, had failed. He started with Wikipedia and found it was surprisingly good at explaining this complicated mathematics.

Diaz, who still resents how much heâ€™d paid for textbooks in college and graduate school, realized heâ€™d hit on his next business idea. In 2011, he started Boundless Learning, a Boston company that has begun giving away free electronic textbooks covering college subjects like American history, anatomy and physiology, economics, and psychology.

Whatâ€™s controversial is how Boundless creates these texts. The company trawls for public material on sites like Wikipedia and then crafts it into online books whose chapters track closely to those of top-selling college titles. In April, Boundless was sued by several large publishers who accused the startup of engaging in â€œthe business model of theft.â€

Theft or not, the college textbook industry is ripe for a disruptive shock from the Internet.