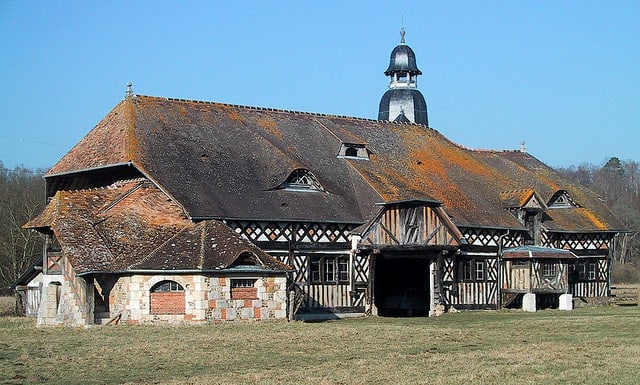 Patrick Maignan, a robust gray-haired farmer, lives alone on his farm, surrounded only by the freshly plowed wheat fields of this lonely corner of northern France.

The New York Times
The lack of love in the countryside is a serious topic.
Far from tourist routes and cellphone coverage, he works seven days a week, milking his 40 cows twice a day, sometimes breaking with routine by taking classes in traditional Breton dances or chatting with women on the Internet.

Divorced in 1996, Mr. Maignan, 51, had given up hopes of finding another mate. â€œWhen women knew I was a farmer,â€ he said, â€œthey fled.â€ The loneliness of the farming life is a major issue for France, whose inhabitants worship the land but prefer to live in the city.

But then Mr. Maignan found Claire Chollet, a 49-year-old director of human resources, on atraverschamps.com, or â€œacrossthefields.com,â€ an online dating site reserved for farmers like himself.