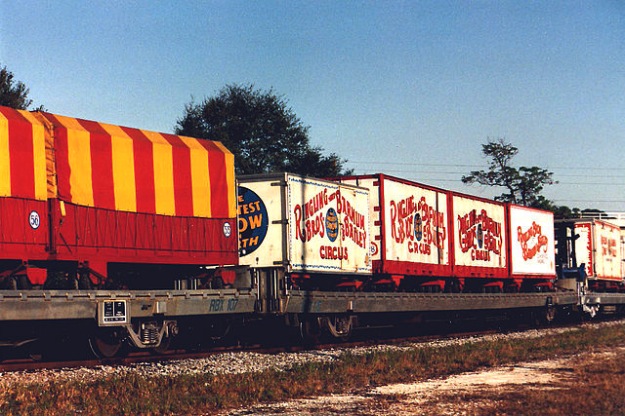 More on the changes to the Ringling Bros. and Barnum & Bailey Circus in the 1950s and 60s: 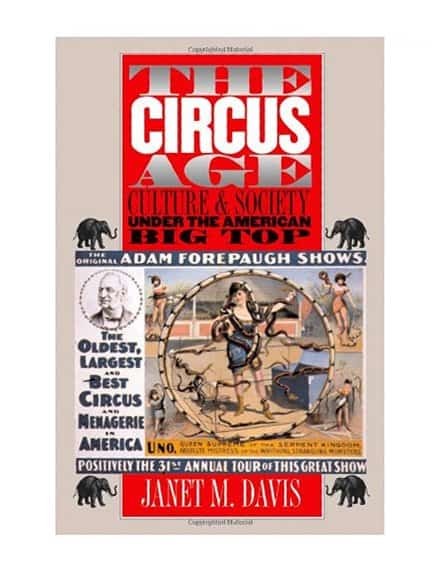 The post-war prosperity enjoyed by the rest of the nation was not shared by the circus as crowds dwindled and costs increased. Public tastes, influenced by the movies and television, abandoned the circus, which gave its last performance under the big top in Pittsburgh, Pennsylvania on July 16, 1956. An article in LIFE magazine reported that “a magical era had passed forever.” In 1957, when John Ringling North and Arthur Concello moved the circus from a tent show to an indoor operation, Irvin Feld was one of several promoters hired to work the advance for select dates, mostly in the Detroit and Philadelphia areas. Irvin Feld and his brother, Israel Feld, had already made a name for themselves producing touring rock ‘n roll shows.

In the fall of 1967, Irving Feld, Israel Feld, and Judge Roy Mark Hofheinz of Texas, together with backing from Richard C. Blum, the founder of Blum Capital, bought the company outright from North and the Ringling family interests for $8 million.Irving Feld immediately began making other changes to improve the quality and profitability of the show. In 1968, realizing there were only 14 professional clowns remaining in the show â€”and that many of them were in their 50s â€”he established the Ringling Bros. and Barnum & Bailey Clown College. The next year, he split the show into two touring units, a “Red Tour” and a “Blue Tour” which could tour the country independently. The separate tours could also offer differing slates of acts and themes, enabling circus-goers to view both tours where possible.

For more, you might enjoy The Circus Age: Culture and Society under the American Big Top.