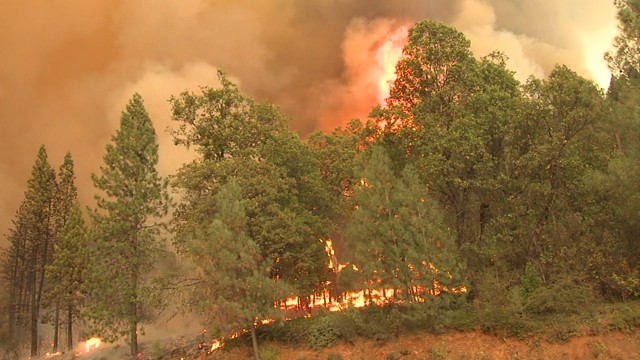 Thanks for all your messages of concern about the Rim Fire. As most of you know I live just outside of Yosemite National Park, and if you’ve been following the news, or live downwind of the multi-state smoke plume, a raging inferno of a forest fire is burning near the National Park. When I last checked this morning, the Rim Fire has burned nearly 160,000 acres (or 251 square miles) of the California mount side. Thankfully, I’m a good distance away from the fire and am not in any danger since the wind is pushing the fire to the north east and away from my home and community.

Although the fire is burning inside of Yosemite National Park, right now the scenic Yosemite Valley isn’t under any immediate danger from the fire. The biggest impact on the park is that one of the three major entrances to the park is closed. This has had the effect of rerouting traffic through my community of Mariposa, which in general has been good for local businesses. But I can’t help but think of those homes and small businesses more affected by the fire. Coming on he heels of what has been a devastating recession, this fire will have a long ranging economic impact on thousands of California’s mountain small business owners in the months and years to come. 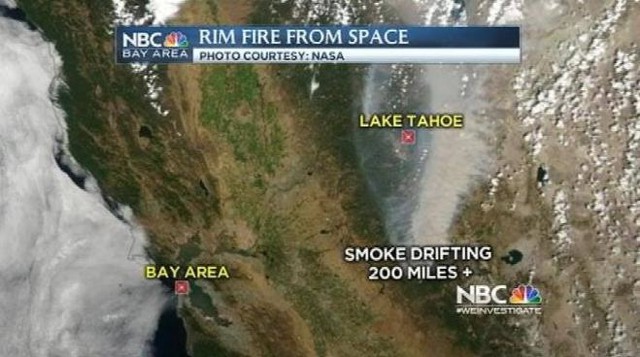 The Best Phone Services for US Startups in 2020

Internet Speed Ranked in California: Here are the Top 6 ISPs