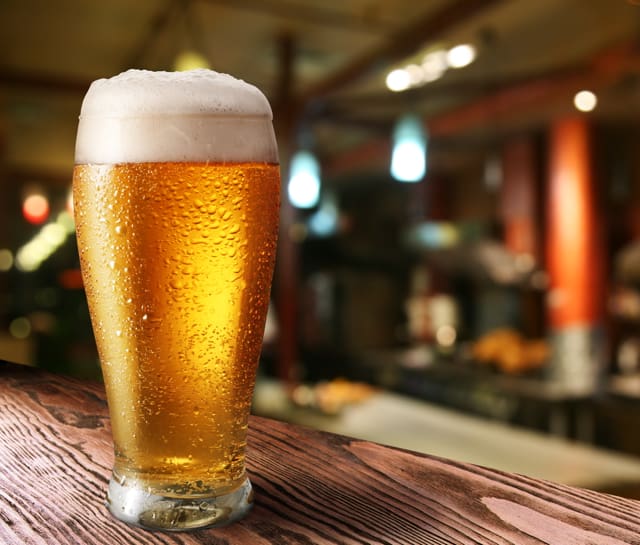 What do you get when you cross a sports drink with a beer?

Researchers from Queensland, Australia have discovered a way to make beer more hydrating, perhaps doing away with the hangover:

Since the beginning of time, it seems sipping on a frosty cold beer has been a necessity on a scorching hot day. This can be counter-intuitive at times, given alcohol actually increases dehydration and leads to drunkenness, risky behavior and eventually, the hangover.

However, researchers from Griffith Universityâ€™s Health Institute may have answered every Australians prayers. They have found that by adding electrolytes, a common ingredient found in sports drinks, and reducing the alcohol content could make a beer more refreshing than ever.

As part of the study the Institute manipulated the electrolyte levels of two commercial beers, one that was regular strength and one that was light. They then gave those two beers to volunteers who had been heavily exercising just before consumption to test their fluid recovery.

The study showed that the light beer that had been combined with electrolytes was one third more effective at hydrating a person than a regular beer. The best news for beer drinkers was that the taste of the modified beverages didnâ€™t change.

Associate Professor Ben Desbrow said, â€œOf the four different beers the subjects consumed, our augmented light beer was by far the most well retained by the body, meaning it was the most effective at re-hydrating the subjects.â€