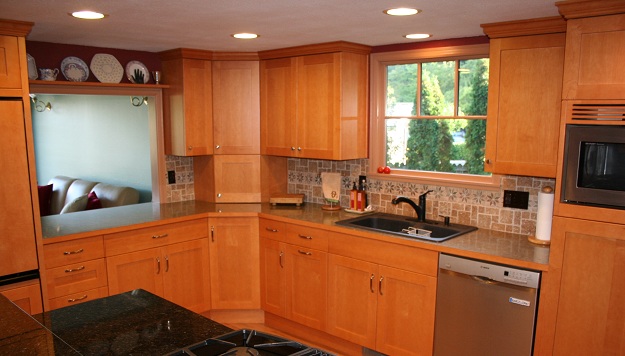 Wayne Kefferâ€™s entire career has been related to construction and he loves working with his hands and problem-solving. But it took him nearly 20 years of working for others to be ready to follow his dream and launch Wayne R. Keffer Construction (aka WRK Construction).

Not rushing into owning a business turned out to be a good move. Keffer, in a way, is a product of the local building industry, as he learned various aspects from each employer. He notes that every single one was a member of the Home Builders Association of Kitsap County, an organization he serves currently as president.

â€œA lot of guys start when theyâ€™re young and really donâ€™t know a lot,â€ said Keffer, who graduated from Central Kitsap High School. â€œMy track was different. I worked for others and progressed through the jobs, and I was fortunate I had some people along the way that helped teach me.â€

When he finally made the leap in 2004, the market was booming. But Keffer once again did not go with the flow.

â€œI decided to focus on remodeling and started branding instead of focusing on the upswing and making gobs of money,â€ he said. â€œI wanted to create brand recognition and build clientele.â€