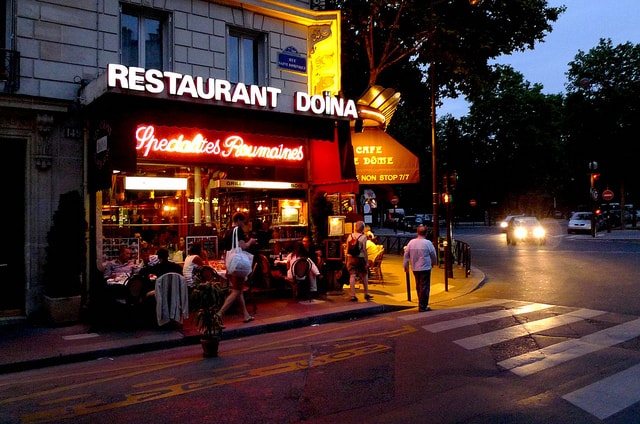 It is something every restaurateur and hotel owner knows: good reviews boost takings while terrible ones can close you down. And, in an age when everyone can be an online critic, ratings have never been more important. But until now no one could be sure just how important the online star ratings system employed by sites such as Toptable and Tripadvisor could be for a business’s fortunes.

Work by two economists at the University of California, Berkeley, Professors Michael Anderson and Jeremy Magruder, published in this month’s edition of the Economic Journal, represents the first attempt to gauge the relationship between online star ratings and customers’ purchasing decisions. The pair focused on the effects of positive online ratings on 300 San Francisco restaurants that were then collated to form a star system on Yelp.com, a popular US ratings site.

They found that a restaurant with a rating improved by just half a star â€“ on a scale of 1 to 5 â€“ was much more likely to be full at peak dining times.

Indeed, an extra half-star rating caused a restaurant’s 7pm bookings to sell out on from 30% to 49% of the evenings it was open for business.