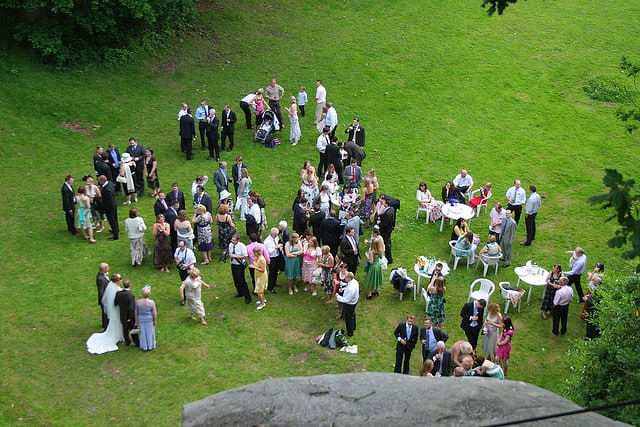 An Australian man caused quite a stir in Bathurst, New South Wales last week while testing the equipment for his new aerial photography business. The locals thought it might have been a UFO, but it was really just a microdrone helicopter.

Microdrones are unmanned arial vehicles (basically remote controlled airplanes and helicopters) similar to what the military uses to find terrorists in the desert, but much less sophisticated and cheaper.

Kendall Plummerâ€™s new microdrone is small, white, carries various cameras, and has been flying around the Bathurst region for the past four months.

Mr Plummer has been testing his microdrone in preparation for launching his new business, Aerial Exposure.

Kendall plans to use his microdrone for real estate and wedding photography. He currently has his microdrone equipped with a 12 megapixel Pentax and a Go-Pro Video Camera.

You can see some of his photos here.