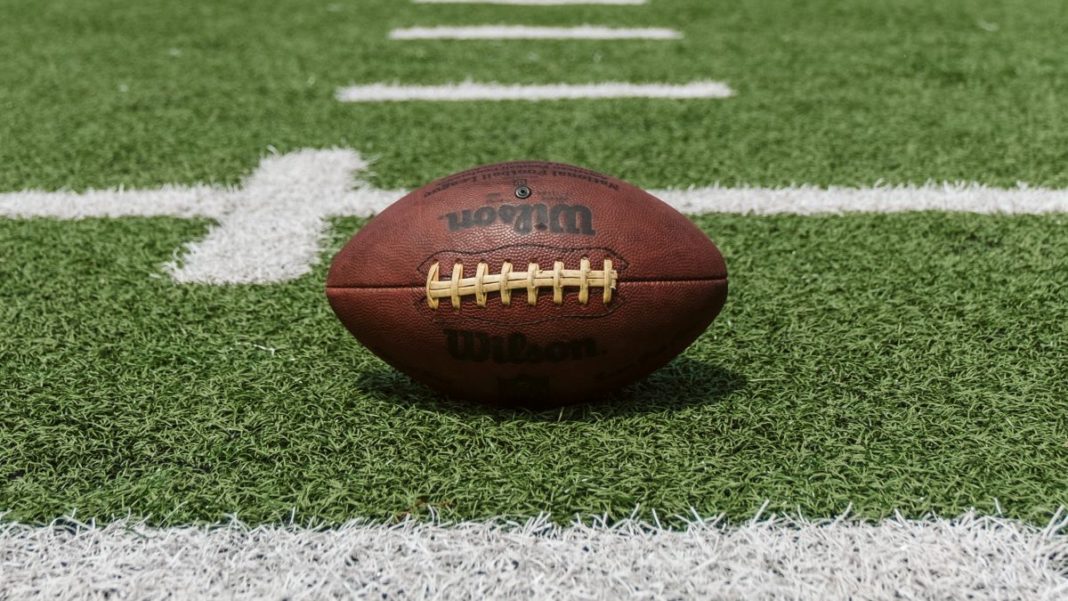 Photo by Dave Adamson on Unsplash

Did you know that NFL teams are franchises? Perhaps you already knew they were called franchises. But did you understand that they were actually franchises? They are.

“…with the extreme popularity of Fantasy Football, many of us act as fantasy ‘franchise owners.’ In other words, we draft our own players. We fill our fantasy football rosters. Also, we have roster limits and position limits. Additionally, we have a set of rules we must follow. That’s just like a real NFL franchise.

“Technically, the NFL is an unincorporated association. It has a federal nonprofit designation, comprising its 32 NFL teams. Nevertheless, the NFL has a prototype business model. Moreover, every franchise must adhere to that business model. 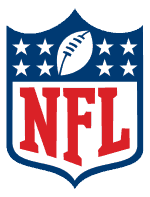 “For example, franchise owners like Jerry Jones of the Dallas Cowboys or Robert Kraft of the New England Patriots have very similar roles to that of a franchise owner of an AAMCO Transmission or Little Caesars pizza franchise or even 7-Eleven.

“NFL general managers hire head coaches to run their football team while McDonald’s hires a manager to operate the franchise business. The players and the employees are evaluated, and if they’e not performing they are fired or waived, if you will, to be replaced by another player or employee.”

What Is a Franchise Anyway?

Simply put, franchising is a marketing concept whereby the owner of a successful business licenses their business model to franchisees, including their brand, their technical know-how, and the rights to sell their products.

NFL teams even apply “franchise tags” to players who are scheduled to become unrestricted free agents. This allows for a longer bargaining period for an NFL team that believes a certain player will be a valuable asset for them.

Is Playing with an NFL Team in Your Future?

And then what? With lots of practice, a heaping dose of talent, and plenty of luck, you’ll enter the market of NFL teams franchising. You’ll become a player, possibly even a star.

We wish you all the best of luck with making your dream come true. Someday, we may all be cheering for you as you play with the NFL team you love best.

How to Improve Your Business’s Curb Appeal